When you book with an account, you will be able to track your payment status, track the confirmation and you can also rate the tour after you finished the tour.
Sign Up
929
Availability : Every Day
DetailMapPhotos

•Private day tour to Dendera temple from Hurghada with a Private tour guide, visit the temple of Goddess Hathor, Hathor was regarded as a goddess of healing. The Temple of Hathor was largely constructed during the Late Ptolemaic period, specifically during the reign of Ptolemy XII and Cleopatra VII.

• 08:00 AM
• Visit the temple of Dendera
• Arrive at Dendera You will be accompanied by Egyptologist tour guide. He will explain the history of the temple.

• Dendera temple
• The Temple of Hathor was largely constructed during the Late Ptolemaic period, specifically during the reign of Ptolemy XII and Cleopatra VII. Later additions were made during the Roman period. Although built by a dynasty of rulers who were not native Egyptians themselves, the design of this temple has been found to be in accordance with that of other classical Egyptian traditions with the exception the front of the hypostyle hall which according to an inscription above the entrance, was constructed by the Emperor Tiberius.

• Apart from these, there are also scenes in the temple complex porting the Ptolemaic rulers. For example, carved onto the external face of one of the temple walls is a huge relief of Cleopatra VII and her son by Julius Caesar and co-ruler, Ptolemy XV (better known as Caesarion). The two Ptolemaic rulers are shown dressed in Egyptian garb, and offering sacrifices.

• Hathor was also considered as a goddess of healing, and this is evident in the presence of a sanatorium in the temple complex. Here, pilgrims would come to be cured by the goddess. Sacred water (which was made holy by having it poured onto statues inscribed with sacred texts) was used for bathing, unguents were dispensed by the practices of Hathor, and sleeping quarters were provided for those hoping that the goddess would appear in their dreams, and so aid them.

Family And Group Have a Special price

95$ per person in double 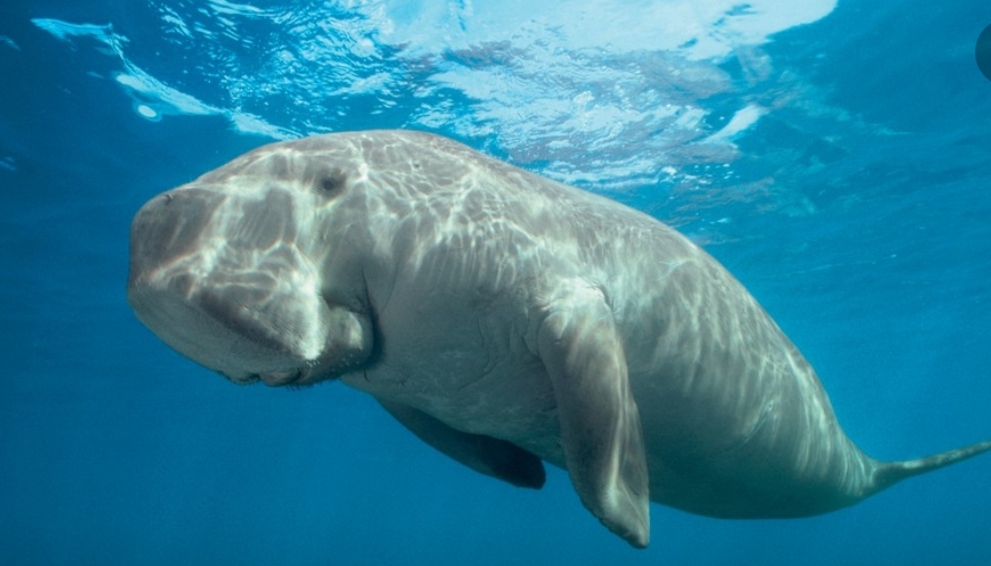 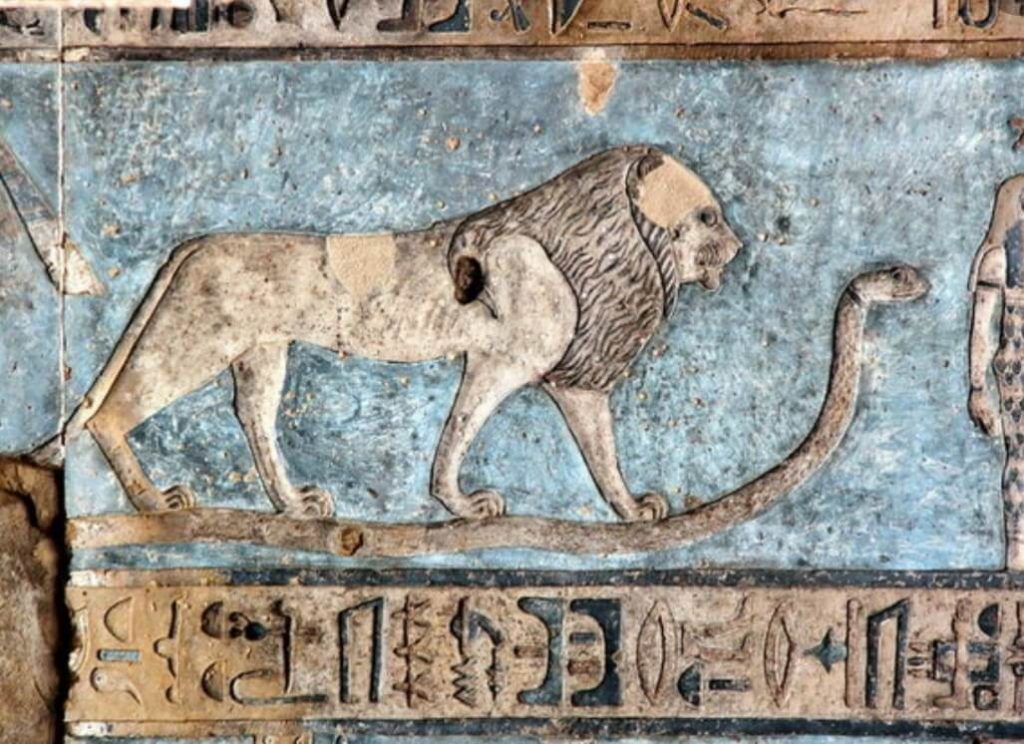